We wish you and your loved ones a Healthy, Peaceful, and Sweet New Year. Rabbi Aryeh Spero and all of us at Conference of Jewish Affairs 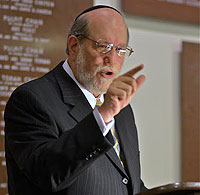 In this interview Conference of Jewish Affairs spokesman Rabbi Spero went after the Democrats and their leftist policies, as well as their demonization of patriotic Americans and people of biblical … Continue Reading See Rabbi Spero’s recent no-holds-barred interview on Newsmax TV

By Rabbi Aryeh Spero   Mayor de Blasio of New York City recently tweeted what has become a controversial tweet.  After hearing of a large gathering of Chasidic Jews in Brooklyn … Continue Reading De Blasio’s Tweet against Jews Is the Tip of the Iceberg 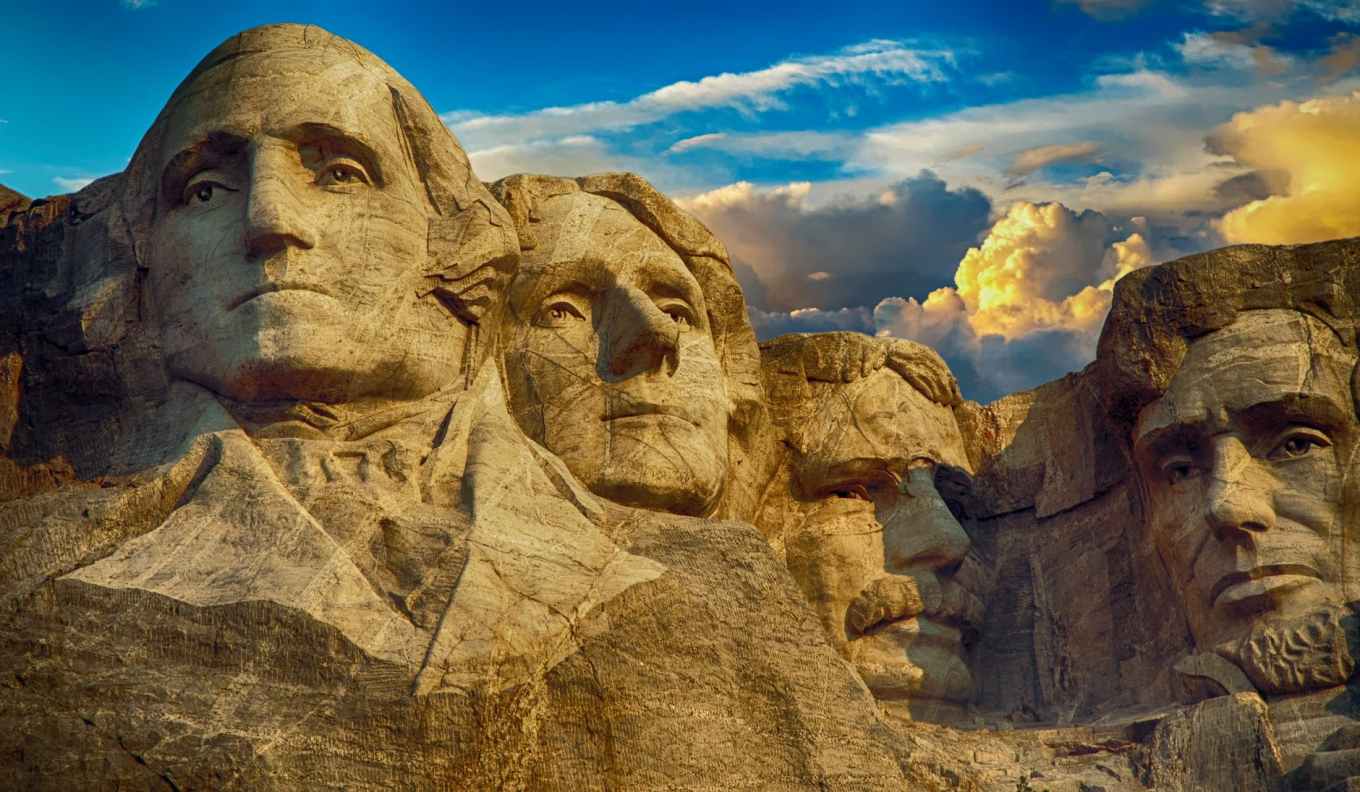 Moving video worth watching: 75 years ago, the US Armed Forces liberated Dachau. This is also Israel’s 72nd Independence Day.

The call for socialism, even so-called “democratic socialism,” is an attack on America itself. By Rabbi Aryeh Spero Those today pitching democratic socialism as a safe and benign form of … Continue Reading Socialism Extinguishes the American and Biblical Ideal

President Trump Restores the Original Intent of the First Amendment

Newsmax Interview of Rabbi Spero: A Bold Response to Recent Attacks on Jews

Time for African-American, Latino, and Muslim Communities to Root Out the Jew-Hatred That is Spurring Attacks on Jews in the New York Metropolitan Area

December 29, 2019 — Conference of Jewish Affairs spokesman Rabbi Aryeh Spero released the following statement today:   “Virtually every recent stabbing and attack on Jews in New York City … Continue Reading Time for African-American, Latino, and Muslim Communities to Root Out the Jew-Hatred That is Spurring Attacks on Jews in the New York Metropolitan Area

“We believe that America is a unique civilization worth preserving, and that liberty is the core engine behind America’s success. We stand and work with Americans of all backgrounds who share our love of country.”