Conference of Jewish Affairs’s Call for U.S. Department of Justice to Investigate Is Now A Reality 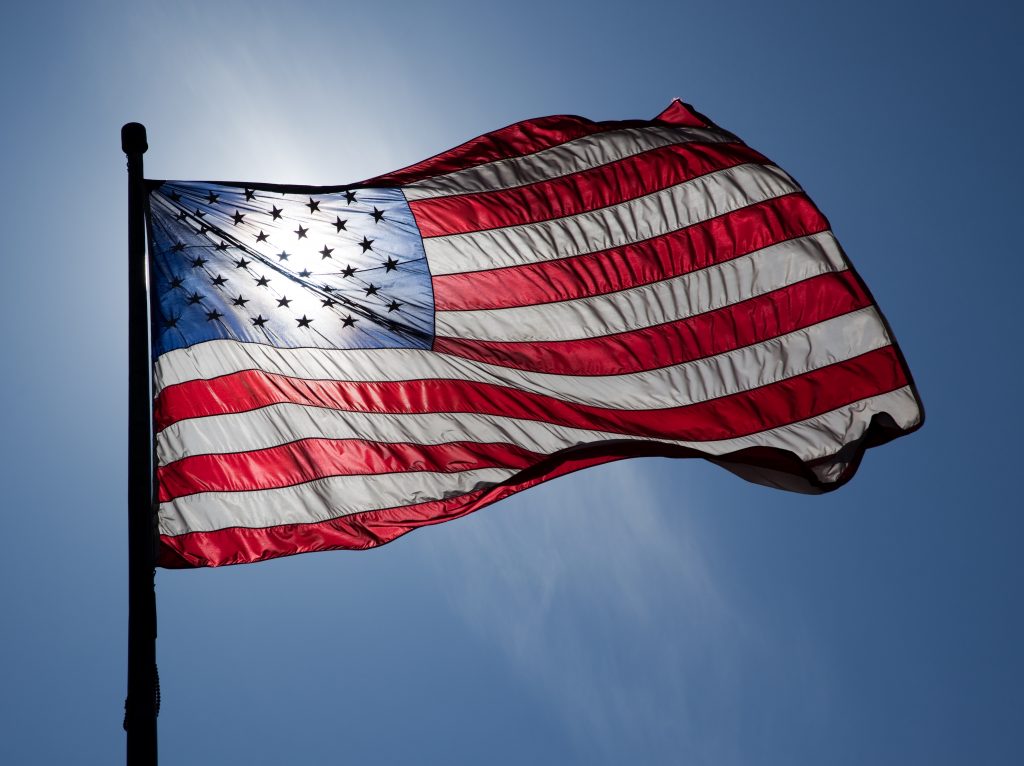 Conference of Jewish Affairs’s Call for U.S. Department of Justice to Investigate Is Now A Reality

“Conference of Jewish Affairs is pleased to announce that its call for the Justice Department to investigate the anti-Semitic attacks perpetrated by anti-Jewish jihadists here in America during and after the recent Gaza War has now been implemented by the Department of Justice. In our statement on May 20, 2021,* we were out front spotlighting the attacks taking place in various cities across America and the first organization to urge the Department of Justice itself — not simply local police forces — to begin a federal investigation.

“We hope the Department of Justice, which late last week announced its intention to investigate these horrible, un-American attacks on Jewish citizens, will not be deterred by political correctness and will follow the trail to sources within these communities that are instigating their members, especially young people, to attack Jews.

“We at the Conference of Jewish Affairs will continue to keep an eye on these investigations in order to make sure that the DOJ announcement is not merely a placation or used as a diversion, but an honest attempt to warn anti-Israel, pro-Hamas sympathizers that their physical and verbal intimidations will not be tolerated. Furthermore, this abhorrent conduct represents abusive and dangerous tactics unbecoming to our American way of life, and undermines the basic protections that have historically been bestowed upon American citizens.”

Violent, Anti-Jewish Mobs in America Attack Jews in Their Restaurants, Temples and on their Neighborhood Streets: DOJ Must Investigate

“In the last 24 hours, groups of anti-Israel, anti-Semitic men have physically attacked Jews eating in a restaurant in West Hollywood, Jews coming out of a bagel shop on the East Side of Manhattan, Jews walking to synagogue in Brooklyn, and they have yelled ‘F— the Jews!’ from their cars on Collins Avenue in Miami Beach. In the 350 years of Jewish residency here in America, we know of no case where Jews have been physically beaten up as Jews as is happening now. In California, Jewish worshipers this week were harassed while praying in the synagogue’s parking lot by ‘Mid-eastern looking men.’

“While those opposed to Israel may find all of this acceptable, since it is being done against people with whom they disagree, this type of physical violence against Jewish people is just as racist as when done against people from other groups. This is the way it may be done in Lebanon or Iraq, but here in America we have never accepted the idea that one can beat up someone because of their race, in this case Jewish, or because someone doesn’t like their politics. This is the Beirut-ization of America, the importation of jihadist wild ways that do not belong here.

“We saw the beginnings of such violence,” stated Rabbi Spero, “perpetrated against Jews on America’s college campuses by groups such as ‘Students for Justice in Palestine.’ Until the recent un-vetted importation of people from terrorist states, such things did not happen on American campuses, nor in American cities. Simply because Israel is not popular in the ‘woke’ culture, and simply because Black Lives Matter and Islamist groups desire to eliminate the State of Israel does not give them free reign to destroy every noble and cherished principle that has guided this country. This is an annihilation of our cultural ethos; this is the epitome of cancel culture.

“We at the Conference of Jewish Affairs call on the U.S. Department of Justice to find all those who have engaged in these violent and un-American activities against our Jewish citizens and to thoroughly investigate the organizations and individuals who are poisoning the minds of these young people and, beyond question, instigating them to do that which might be acceptable back in the Middle East but is abhorrent here in America.” Rabbi Spero emphasized: “Because today’s ‘woke’ ideology provides victim status for certain groups cannot mean that those groups have a right to perpetrate violence and victimize others.

Rabbi Spero concluded, “We at the Conference of Jewish Affairs thank and commend those non-Jews who in Los Angeles, New York, and Miami who have found themselves at the scenes of this terrorism and at their own risk stood up and rescued the unarmed and unaware Jews suddenly confronted by the jihadist mobs.”

We use cookies to ensure that we give you the best experience on our website. If you continue to use this site we will assume that you are happy with it. Ok
Skip to content